Maria Teresa Aguilar Rojas is a PhD researcher at the Governance and regulation Chair. Maria's research is currently focusing on the effects of environmental regulation on innovation in electric mobility. Before joining the Chair in November 2017, Maria was working in energy consulting at the French firm Enerdata, as well as collaborating with the French Industrial Economics Institute and the Andorran Government on the implementation of a carbon offsetting project. Maria holds a Master’s degree in Environmental and Natural Resources Economics from the Toulouse School of Economics.

Antoine Cazals is a psot-doctoral fellow within the Governance and Regulation Chair. His research analyses interactions between economic and political institutions, and their effects on economic development. More specifically, it empirically investigates how élections affect political behaviors and public policies, such as international cooperation, public finance, development assistance, or foreign investments. Antoine holds a PhD and two masters from the Center of Research and Studies on International development.

Carlos Gonzalez Regalado is a PhD researcher at the Governance and Regulation Chair. Carlos’ research is currently focusing on Culture, institutions and non-market strategies. Before joining the Chair in November 2017, he worked for Ecuadorian Government in topics related to energy, trade and competition. Carlos holds a BSc in Economics from the Pontifical Catholic University of Ecuador, a MSc in Economics and a MSc in Econometrics and Mathematical Economics from Tilburg University. 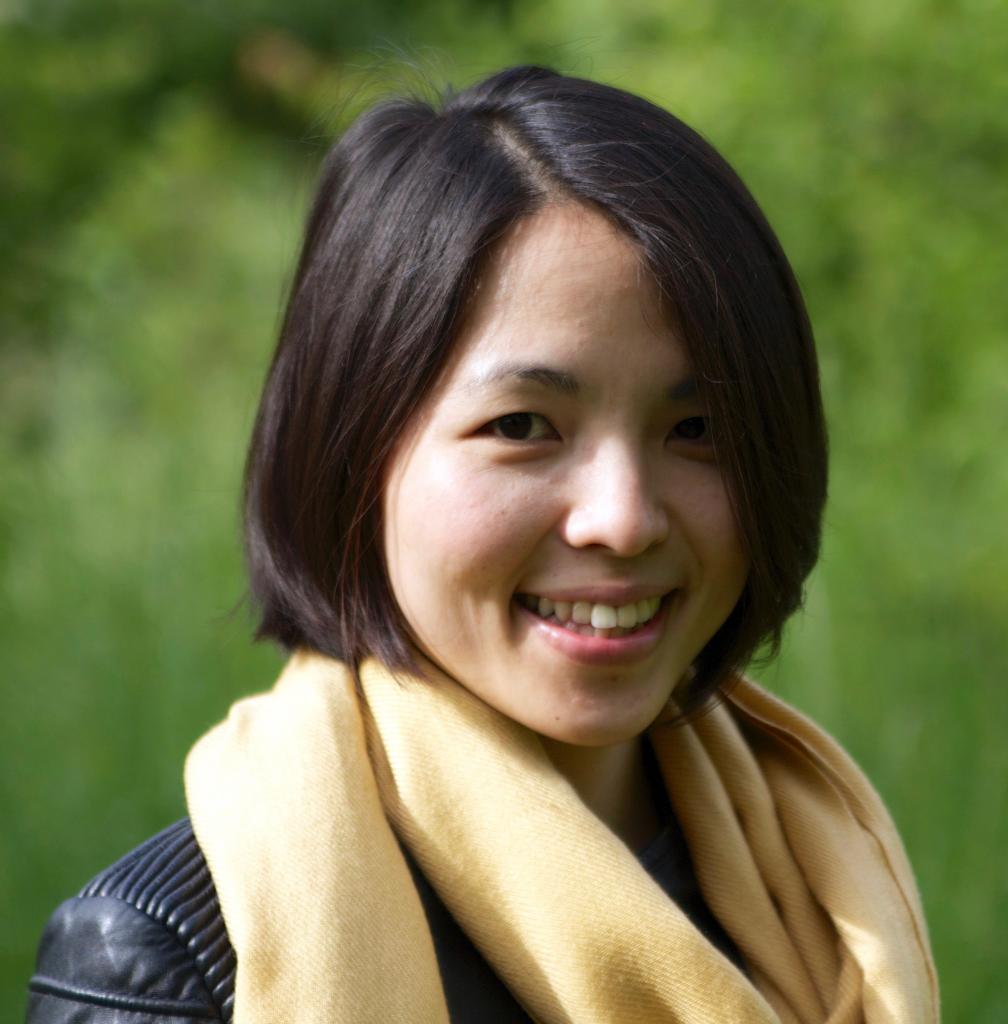 Arrah-Marie Jo is a post-doctoral fellow at  the Governance and regulation Chair. Her research interests cover the economics of information security, digital economy and information system management. Before joining the Chair in September 2019, she has worked 4 years as a consultant in information system management for financial services. She did her PhD at Télécom ParisTech, Institut Polytechnique de Paris under the supervision of professor Marc Bourreau.  Her thesis focuses on the interaction between different actors (software vendors, users, security firms, white-hat hackers, etc.) and the provision of software security. Se is also interested in emerging markets related to information security (e.g. bug bounty platforms, blockchain applications). Arrah-Marie holds two Masters degrees; one in Information Systems Engineering from IMT Business School and one in Network Industries and Digital Economy from Paris Dauphine University. She is also a member of the French Association for Research in Digital Economics (AFREN).

Agnieszka Marta Majewska is a PhD researcher at the Governance and Regulation Chair. Agnieszka’s research is currently focusing on firms’ non-market strategies in the retail sector. Before joining the Chair in November 2016, Agnieszka worked as an international business developer for a French energy efficiency service company. Graduated in 2013 from SciencesPo. Paris with major in European Business, Agnieszka also holds a Master degree in Social-economy from Adam Mickiewicz University in Poland.

Théophile Megali is a PhD researcher in Management at Dauphine Research in Management (DRM) and at the Governance and Regulation Chair. He is employed by Orange as a member of their R&D laboratory in digital humanities SENSE (Sociology and Economics of Networks and Services). Théophile’s research is currently focusing on the governance and regulation institutions of online advertising, in a transdisciplinary perspective. Before joining the Chair in October 2016, Théophile has worked for one year in the field of public affairs for a main French renewable energy producer (ENGIE). He is graduated from Sciences Po Strasbourg and holds a Master of Business, Competition and Regulatory Law from the Freie Universität Berlin and a Master in Digital Economics and Network Industries (IREN) from Paris-Dauphine.

Sultan Mehmood is a PhD researcher at the Governance and Regulation Chair. His research seeks to understand the workings of real world institutions such as the judiciary. Before joining the Chair in the November of 2016, Sultan Mehmood was a researcher at the Institute for Research on Development (IRD) where he worked on electoral fraud in collaboration with Centre for Study of African Studies (at Oxford University). Earlier, he was a researcher and an advisor to the Dutch government on public policy in The Hague. Sultan Mehmood holds two masters degrees: one in Economics from the University of Tilburg in the Netherlands and one in Public Policy and Development from the Paris School of Economics in France.

Amanda Moreira Alves is a Ph.D. researcher at the Governance and Regulation Chair. Her research focuses on Corporate Political Strategies. Before joining the Chair in 2015, Amanda worked in the performance and governance department of the Brazilian Oil&Gas company Parnaíba Gás Natural and in the regulation department of Endesa. She attended the Erasmus Mundus Master on Economic and Management of Network Industries that resulted in a master degree in Network Industries and Digital Economy from Paris-Sud XI University and in a master degree on Power Sector from Comillas Pontifical University. Amanda has also worked as a management consultant in Brazil between 2007 and 2011.

Dianzhuo ZHU is a Ph.D. researcher at the Governance and Regulation Chair. Her research focuses on individual behavior in carpooling and its impact on the transport sector, in the continuation of his interests and research work during the Master Network and Digital Economy (IREN) in Dauphine. Previously, she graduated with a degree in economics and French in Beijing, China.

Competing for Policy : Lobbying in the EU Wholesale Roaming Regulation